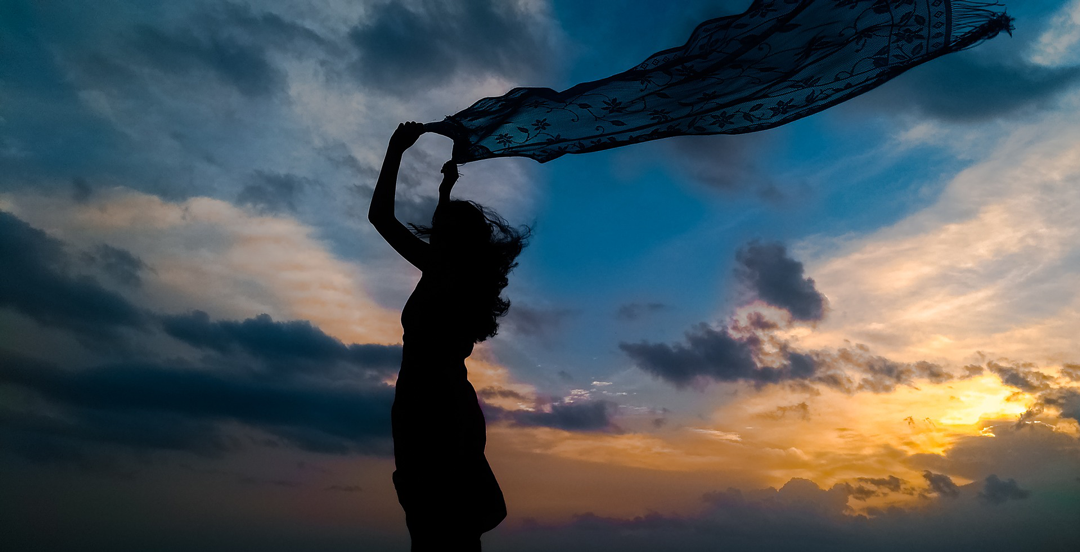 In Croatia, the winds are so important that they even have proper names and almost a personality. They are considered responsible for affecting the mood, health, and even the crops. I present to you the most famous and powerful ones: Jugo (reads iugo) and Bura.

Bura is the wind that comes from the north, it is a dry and cold wind; more common during winter, but may occur year-round. Bura is the perfect wind to dry the traditional smoked pork (ham); a delicious local delicacy – also known as prosciutto in Italy. It is believed that when Bura blows the sky stays clean and it is even possible to see neighboring Italy from the top of Biokov Mountain. Scholars say that this wind can reach up to 220km per hour, but during the history, it was already calculated at 304km per hour.

On the other hand, Jugo is the southern wind, which comes from the sea to the mainland and is hated by locals. They believe that Jugo is the cause of various evils such as sadness, depression, joint pains, general pains and bad mood. In the end, when Jugo blows, it’s all the fault of the wind! Jugo is a moist wind that comes from the islands to the coast and transforms everything wherever it goes.

In a way Jugo and Bura can be considered the Yin and Yang of the Croatian winds.