Explore the city of Zadar and learn all of its secrets! 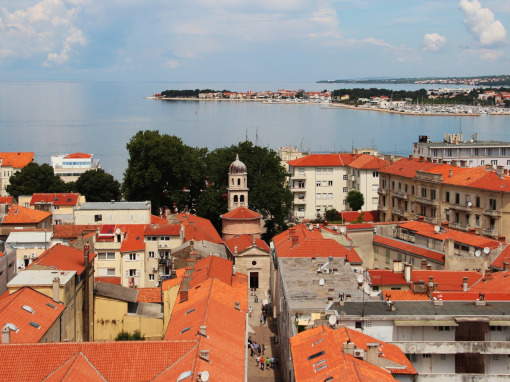 On this tour, you will get to know all the main points of Zadar, one of the most interesting cities on the Croatian coast. The tour begins at the Zadar boardwalk with two of the city’s most attractive monuments – Sea Organ and Greetings to the Sun. Next, you will pass by the ancient Roman Forum, the city’s main square. The square houses the St. Donatus Church and several remains dating from the Roman period.

Passing by the Cathedral of St. Anastasia, Dalmatia’s largest cathedral, you will reach the main street called Kalelarga (The Wide Street). At the end of the street is the People’s Square which houses the Town Hall building, the Loggia, the City Guard and the small Church of St. Lawrence.

Moving on, you will see the Five Wells Square. Our tour will end at Queen Jelena Park, which has a view of the city walls and the ancient city gate. During the tour, you will also have a chance to see numerous palaces and buildings from the Austro-Hungarian period. 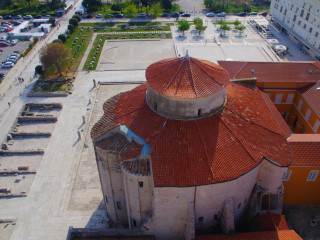 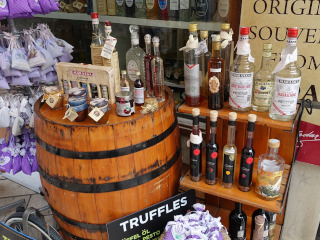 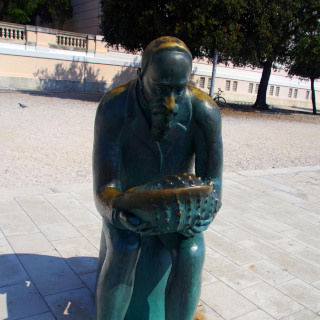 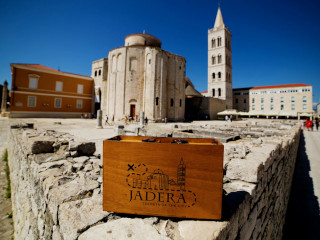 If you are more interested in exploring Zadar by yourself but would also like to learn something new and have fun doing it, we have just the right thing for you! Jadera Secrets is an interactive logic game that allows visitors to explore Zadar’s sights and culture. At the beginning of your adventure, you will get a mysterious wooden suitcase with 6 locks that you need to open by solving fun riddles at the most famous sights of the Old Town. Each time you unlock a part of the game, you will get a small wooden tablet that unveils the next location and a new riddle. It is a smart and fun way to get to know the city! And what is more, it also includes a ticket to the Museum of Ancient Glass.